ISC is delighted to announce the release of Stork 1.0.0. This release marks the end of our first phase of development. We have created a monitoring system for Kea DHCP servers, based on popular open source components (Go, Angular, PostgreSQL), that integrates with popular network and system management tools (Grafana, Prometheus).

We are rolling the first significant digit, from last month’s version 0.22.0 to 1.0.0, to signal a level of maturity and functionality. Most of the monitoring features we set out to implement for Kea have been added.

Stork addresses the most urgent concerns of DHCP administrators:

Stork also addresses some less-urgent - but still important - questions, such as:

And of course, when there is an indication of a DHCP problem, the next thing the administrator wants to do is: 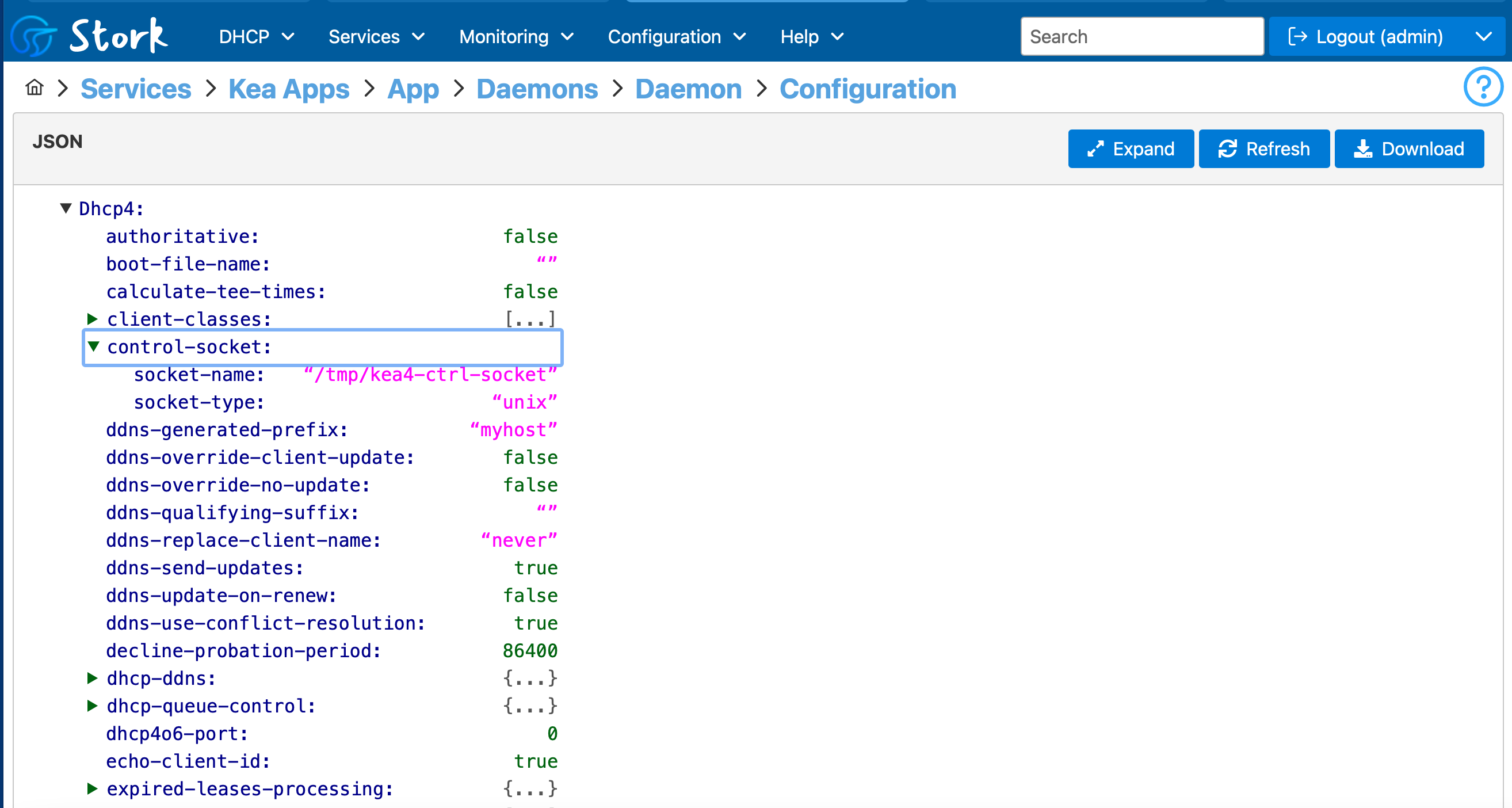 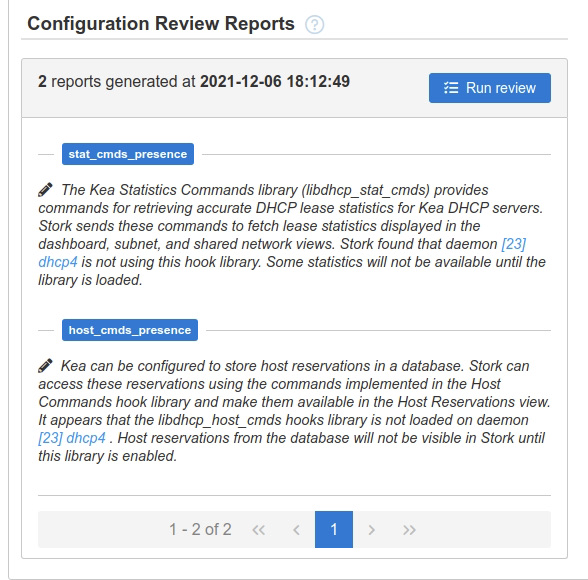 Creating an archive for troubleshooting

More screenshots showing other Stork features are included in the other blogs posted with prior Stork releases.

Along the way, we have put Stork support for BIND 9 on the backburner, where it remains. We do have a BIND exporter for Prometheus in the Stork Agent, but we have been focusing our BIND development efforts on the named daemon itself, rather than on Stork.

In 2022, we plan to develop a design for managing Kea configuration via Stork, eventually adding the ability to make configuration changes via Stork. We have been adding security features to Stork, which will be essential when Stork is able to make changes in production network servers. We encourage users to monitor our development plans in our open Stork Gitlab environment, and to enter issue reports and feature requests there.

Stork has normally had monthly development releases, with a few exceptions; that isn’t changing with the 1.0.0 release. We plan to continue with development releases, and we aren’t going to maintain a separate stable branch. At this point, we think users would rather we continue the current fast pace of development so they see new features arrive quickly.

We encourage users to test the development releases and report back their findings on the stork-users mailing list.

The easiest way to install the software is to use native Debian or RPM packages. They can be downloaded from:

The Stork source and PGP signature for this release may be downloaded from:

In addition to the man pages and on-screen Help, ISC provides documentation in the Stork Administrator Reference Manual (ARM). It is available on ReadTheDocs.io.