ISC is delighted to announce the release of Stork 0.11. This is a development release of the Stork dashboard for Kea. Note that we recently released a new version of Kea, Kea 1.6.3 which adds the api call required for monitoring with Stork, so you can now use Stork with Kea 1.6. Stork also works with Kea 1.7.x versions.

This is somewhat smaller release than usual. Some team members enjoyed a well-earned vacation this month, and those that were in the office focused on pushing a major release of Kea 1.8.0 out the door. With the summer holiday period coming to a close and the full team back in the office, we expect the next Stork release to be a bit bigger.

The notable new features, bug fixes and changes introduced in this version are: 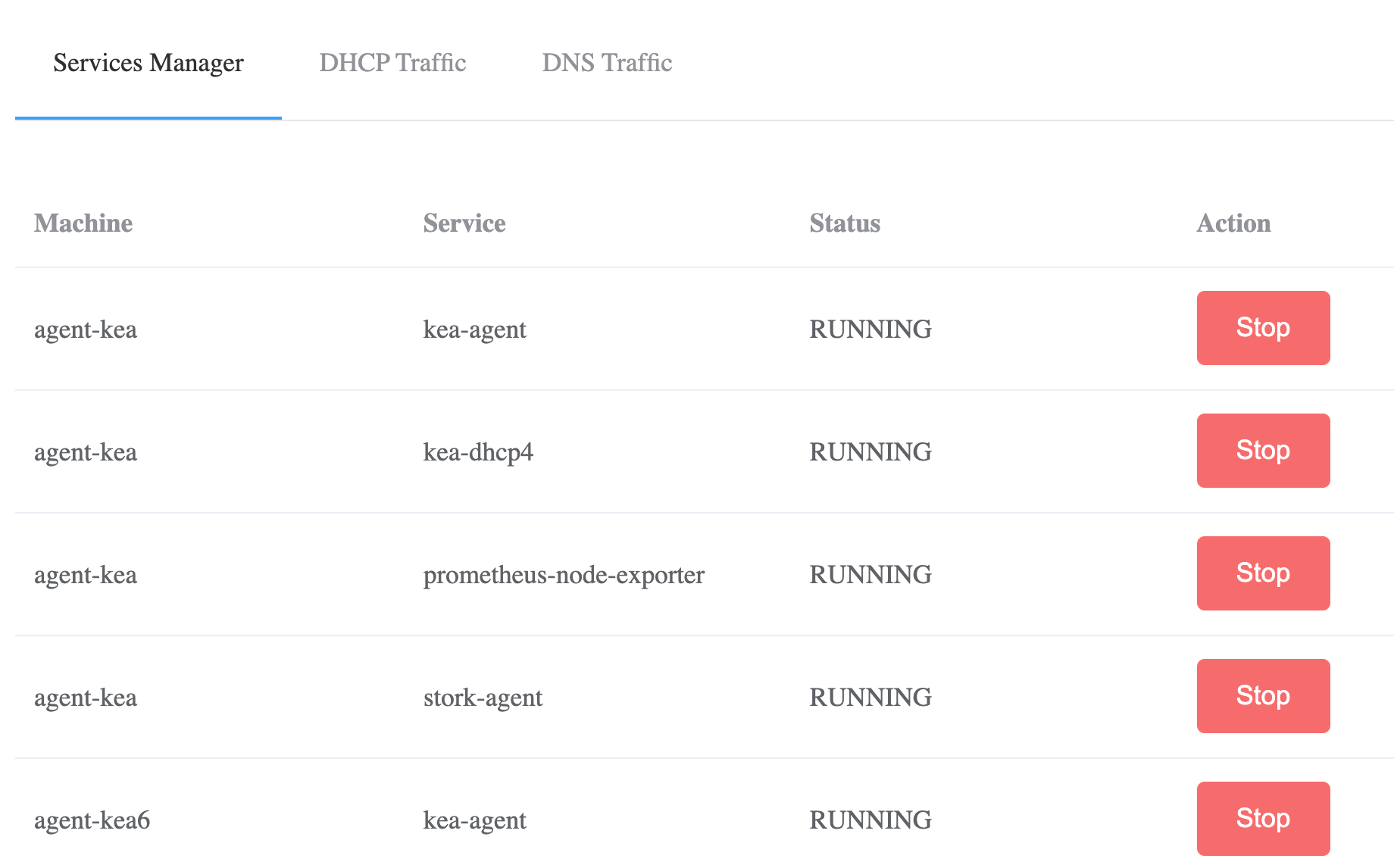 This version of Stork is released under the Mozilla Public License, version 2.0.

The easiest way to install the software is to use native deb or RPM packages. They can be downloaded from our open source package repository on Cloudsmith.

The Stork source and PGP signature for this release may be downloaded from: https://downloads.isc.org/isc/stork The signature was generated with the ISC code signing key.

ISC provides documentation in the Stork Administrator Reference Manual. It is available on ReadTheDocs.io, and in source form in the docs/ directory. We ask users of this software to please let us know how it worked for you and what operating system you tested on. Feel free to share your feedback on the stork-users mailing list. We would also like to hear whether the documentation is adequate and accurate. Please open tickets in the Stork GitLab project for bugs, documentation omissions and errors, and enhancement requests. We want to hear from you even if everything worked.

Professional support for Stork will become available once it reaches the 1.0 milestone. Existing ISC customers that consider themselves very early adopters may get involved in the development process, including roadmap, features planning, and early testing, but the software maturity level does not constitute a typical professional service before the 1.0 milestone. Free best-effort support is provided by our user community via the user mailing list. Information on all ISC public email lists is available. If you have any comments or questions about working with Stork, please share them to the stork-users list. Bugs and feature requests may be submitted via GitLab.

Thank you again to everyone who assisted us in making this release possible.

On July 30, 2022, Petr Špaček spoke at the DNS-OARC38 conference about the performance effects of DNSSEC validation in BIND 9.

Kea 2.2 is our newest stable branch of the Kea DHCP server, suitable for production deployment.